We are the Junior Road Safety officers, here at Warren and our job is to help Mrs Girt with the school’s Travel Plan. We have regular meetings with Mrs Girt and sometimes we get a visit from Lisa Clissold from Thurrock Borough Council who gives us tasks to do. 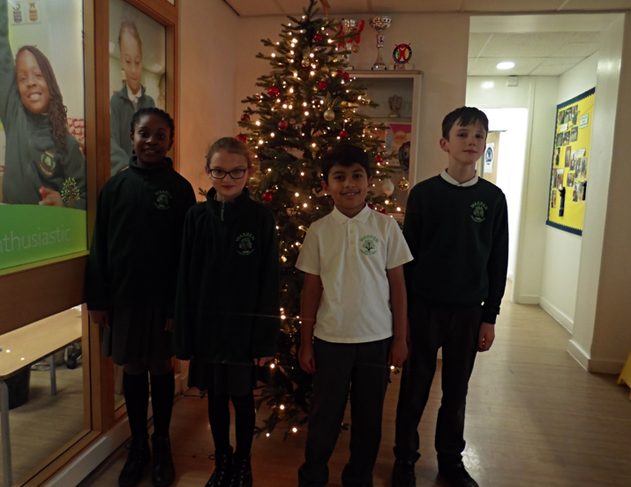 Setting up and maintaining the Road Safety notice boards.

Working with Thurrock Borough Council people with activities such as the 'Twilight Trail' and 'Be Bright to be Seen'.

Organising competitions so other pupils raise awareness about road safety.

Leave the car at home and try and walk, cycle or scooter to school.

Be active at lunch and break time.

Watch out for competitions that we run.

Share your ideas with us; you never know we might be able to make it a reality! 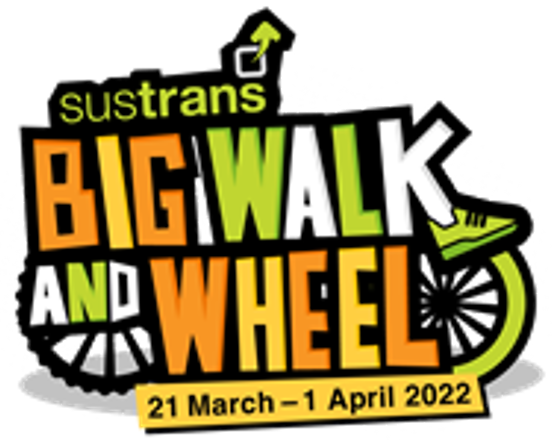 The week beginning Monday, 21st March children across the school helped promote Sustrans Big Walk and Wheel campaign. The idea was to leave the car at home and use alternative travel such as cycling, walking or scootering. Children plotted their travelling journeys on a wallchart on a daily basis. The class with the most sustainable travellers would not only be known as the best sustainable travelling champions but also receive a bounty of goodies to use at break and lunchtime.

Well done to everyone that took part and thank you for your continued support promoting healthy lifestyles. 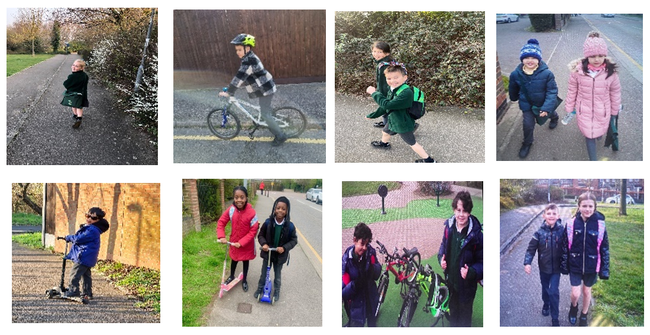 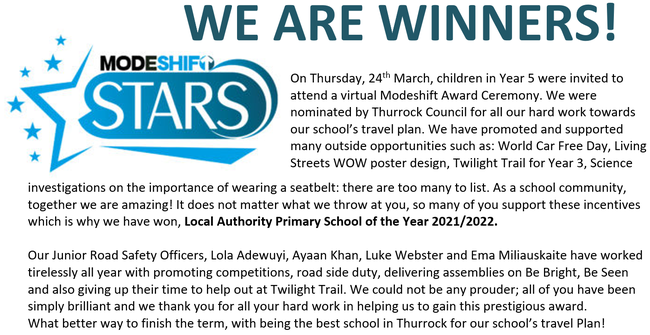 On Friday, 4th February our Junior Road Safety Officers set children in year 5 a seat belt science investigation challenge which Lisa Clissold from Thurrock Borough Council had given them as a task to do this term.

Each class then took their design to the hall and tested the buggy at different speeds to see the effect of each speed variant on the impact of a crash. Children were given an evidence grid to plot their findings.

Clear evidence showed that the majority of passengers who wore seat belts were much safer than the non-wearing passengers. This included travelling at slow speed and highlighted the fact, the faster the speed, the bigger the impact and in some cases the person without a seatbelt was often found outside of the car after impact! 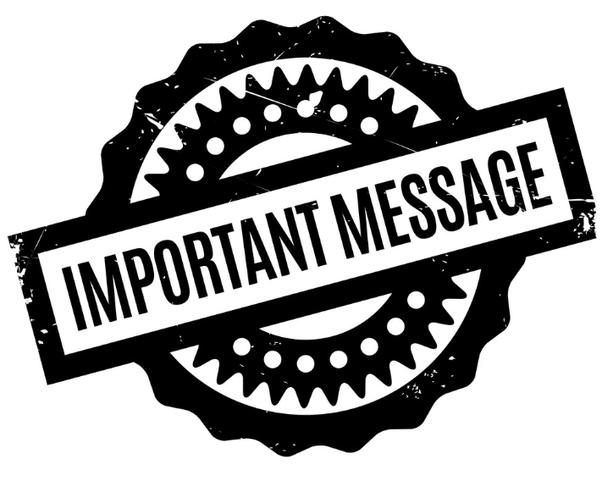 Recently, we did a hands up survey regarding the non-wearing of car seat belts. We were astonished by how many children had admitted to not wearing a seat belt. The most common factor we found was that short distances had prevented children from wearing one.

We spoke to our local council who informed us that most car accidents actually happen on short distances.  They were also very kind to share some facts about accidents in Thurrock.

As you can see that in the past five years there has been 30% reported accidents with children under the age of 18 years old. Some of which had been down to the non-wearing of seat belts. 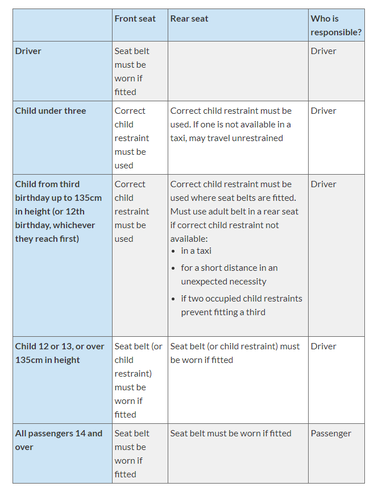 Do you want three points on your license?

Do you want a hefty fine?

Please take heed on the things we state,

It could be too late!

Don’t be lazy or distracted,

As if you don’t, you could end up unwell!

We are officially the LA School of the Year for Thurrock!